The Griffith Film School prepares the next generation of filmmakers, animators and game designers for creative and exciting careers in the film, television and digital screen media industries.

With programs covering film, television, animation, multi-media and games design – both at undergraduate and postgraduate levels – it is Australia's largest film school. 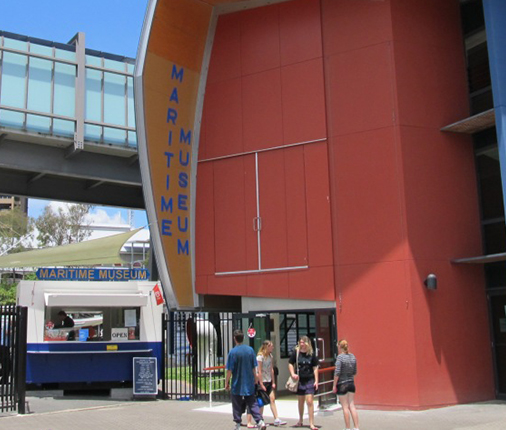 Nestled at the southern entry to South Bank is the... 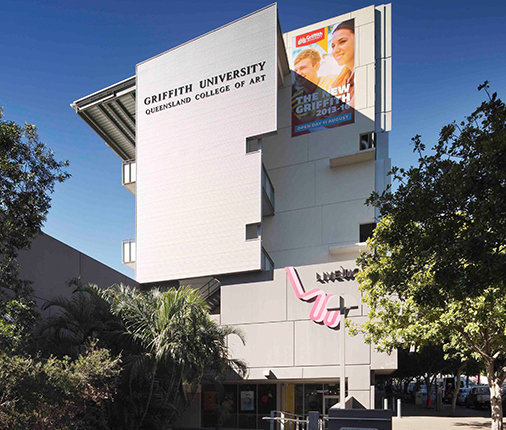 The Queensland College of Art is a thriving... 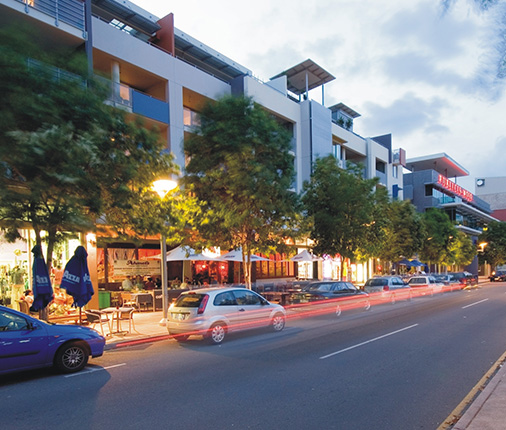 Little Stanley Street is a beacon for food lovers...