The Brisbane headquarters for the Australian Broadcasting Corporation (ABC) is located on the corner of Grey and Russell Streets at South Bank.

Construction on the building began in February 2010 and was completed in early 2012. The purpose-built ABC building covers a 15,435sqm gross floor area over four levels, plus basement area. It has achieved a five star rating under the Green Star system and includes office space, ABC radio and television facilities and retail space as well as the Queensland Symphony Orchestra. 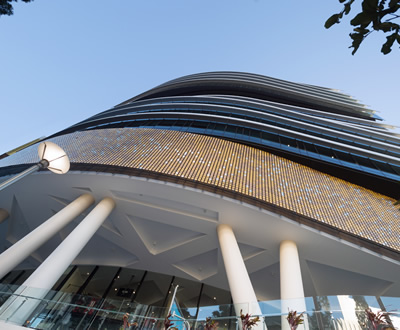 Southpoint is located at the southern end of Grey... 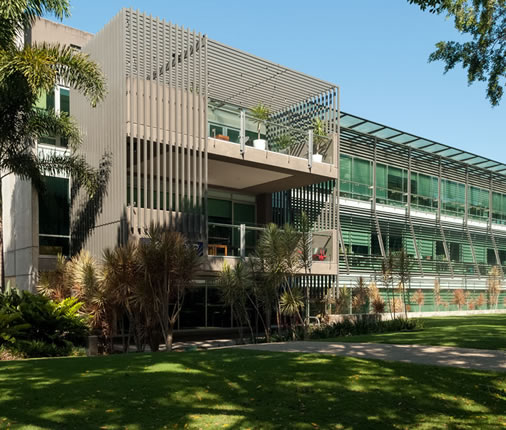 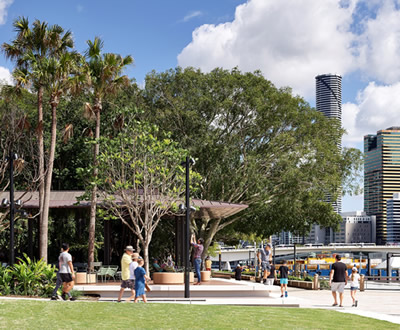 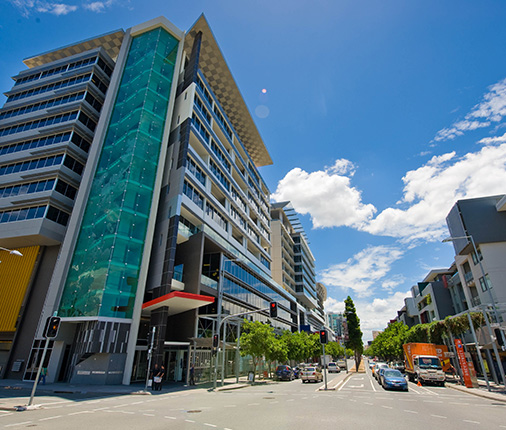