While the rain may have finally arrived, Brisbane and much of Queensland had experienced unseasonally high temperatures and low rainfall over an extended period. Yet maintaining the state's largest subtropical urban oasis has been seamless due to ground breaking water harvesting technology implemented at South Bank's 'Rain Bank' five years ago.

Rain Bank is an underground water storage and treatment facility that has stopped around 300 million litres of stormwater from ‘going down the drain’ by capturing, treating and storing it to keep the South Bank Parklands in top condition.

Rain Bank intercepts stormwater from a 30-hectare radius and when it was officially opened by Her Majesty Queen Elizabeth II in 2011, it was Australia’s first large-scale stormwater harvesting initiative to be retrofitted in a fully developed mixed-use catchment area.

It has been instrumental in maintaining and developing the precinct’s flourishing gardens that draw around 10 million visitors annually. The recycled water is also used for pathway cleaning and toilet flushing.

South Bank Corporation’s CEO, Jeff Weigh said: “Rain Bank allows the Parklands to be almost fully self- sufficient, providing up to 85 per cent of the Parklands’ irrigation and non-potable water needs... it’s a great example of how every level of government worked together to bring tangible socio-economic and environmental benefits to an urban precinct while also contributing to healthier, cleaner waterways.

“Essentially, since Rain Bank was commissioned, it has stopped the equivalent of 120 Olympic-sized swimming pools of water flowing into the Brisbane River and out to sea.” 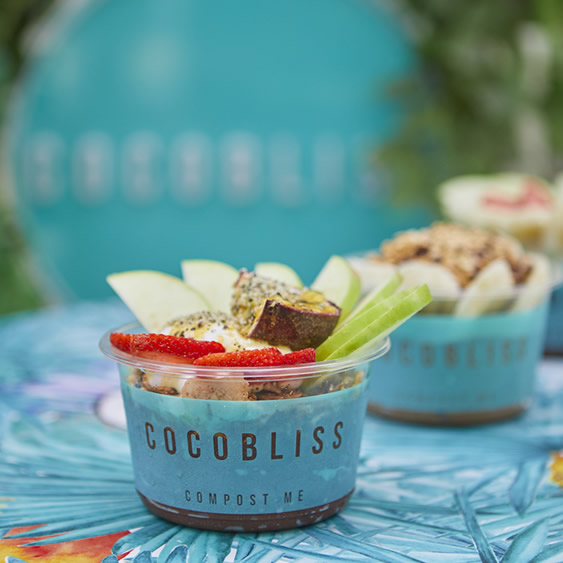 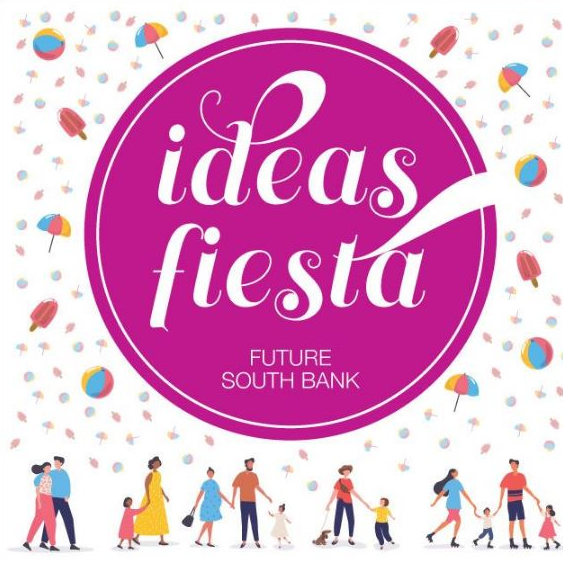 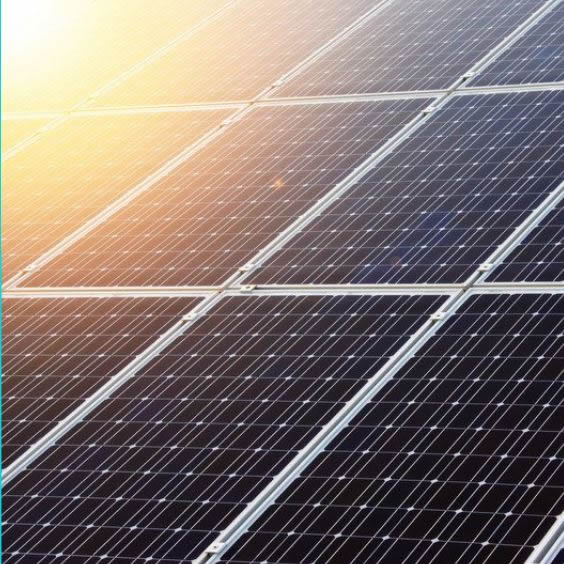 The Brisbane Convention and Exhibition Centre ... 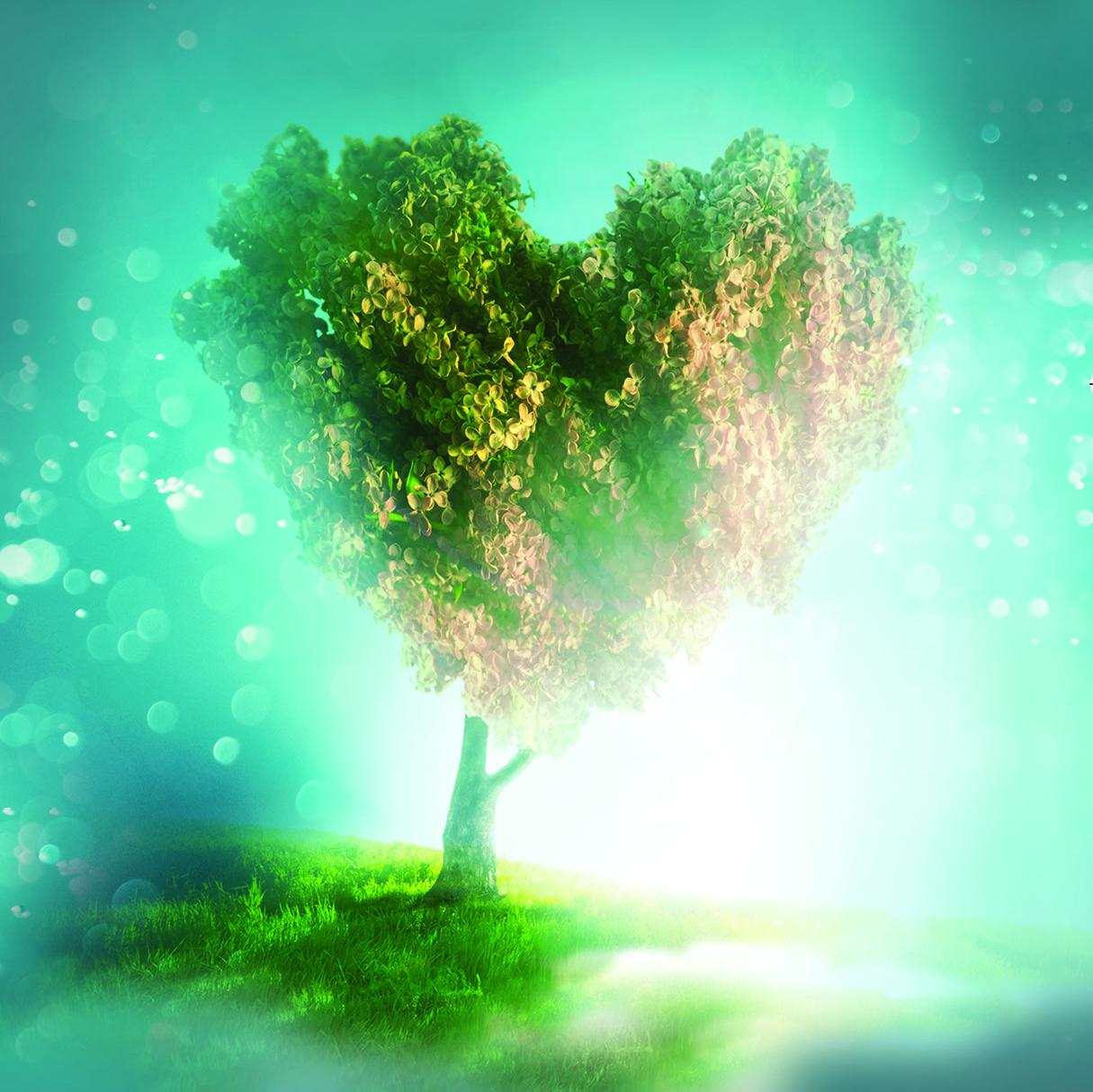 Visitors to South Bank will soon be able to...